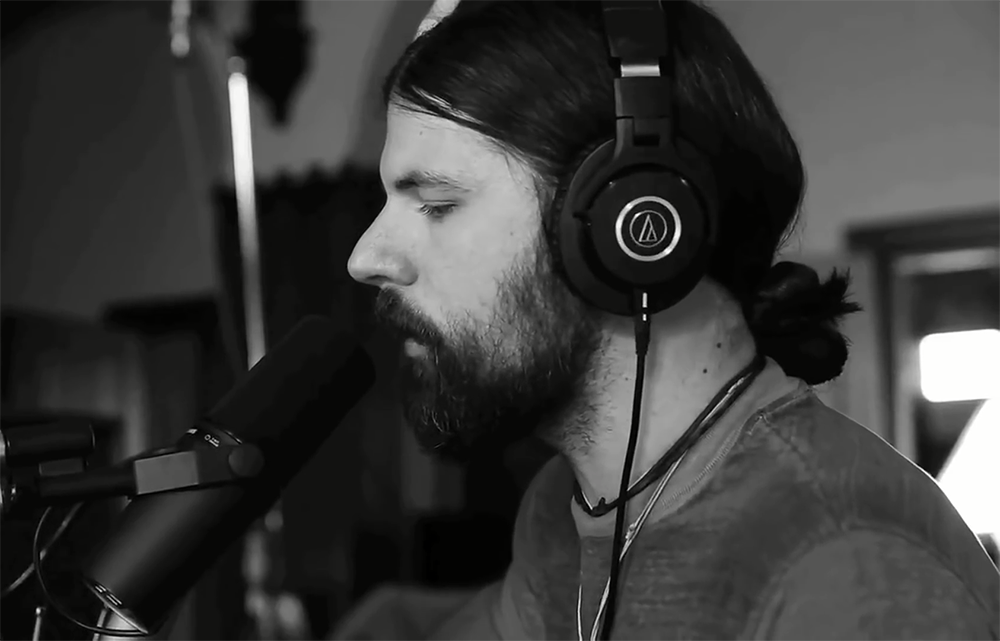 With the March 31st release of IV from Timothy Seth Avett as Darling, Seth Avett has continued a project that many wondered if he’d ever return to.  It’s a homecoming of sorts, one that sees him revisit the pen name he initially attached to a trio of self-made solo albums from the early 2000s.  Recorded when the now thirty-six-year-old was just barely out of his teens and still light years away from headlining stadium tours with The Avett Brothers, the music of To Make the World Quiet, Killing The Headlamps and The Mourning, the Silver, the Bell documented the pronounced creative accelerations of a budding songwriter.  Yet at the time of each of their productions, the die determining Avett’s future as a musician had yet to be cast.  In retrospect, the incredible success he would achieve with his bandmates almost seems fated, but back then, no one could possibly see the mountains they had yet to climb.  All of which makes the three earliest Darling collections now feel like thumbing through the first sketches from an artist still finding their voice and adding tools to their belt, frozen in time at the exact moment they landed on the cusp of a sound that would change their life.

Arriving twelve years after the last Darling record, IV is vastly different than what came before it.  Infusing a hard earned wisdom and perspective into his lyrics that only passing seasons can bring, the songs here find the musician in another stage of life that offers a whole new set of concerns, obstacles, happiness and joy.  Yet no matter how much time, tone or subject matter separates this album from previous installments, they all remain firmly connected by Avett’s unguarded approach to storytelling.  Although on this record, a sense of calm and understanding replaces the upheaval and pain that came across so viscerally before.  “I have this feeling we’re not dealing here with heaven or with hell,” he softly sings on “a weakness and a strength,” before admitting, “I’m not a trouble maker, but I have made some trouble for myself.”

Possessing a clarity that matches the gleam in his voice, his words suggest the hard roads and lessons learned he also explores on tracks like “in these boots.”  Combing through memories, Avett demonstrates how the shoes on your feet are with you through all of it, but can only protect you from some of it.  “I may never take them off, there’s too much ground to cross.  Too much mud and concrete, broken glass and frost.  I went barefoot when I was young and the world was soft,” he muses, underscoring how differently we all experience the world at separate times and ages.  Though what follows the cheerful bounce of the tongue in cheek opening track, “disappointing you,” is a blissful look at how sometimes, the world can still feel soft.  Pondering the future in “should we move,” the musician brings everyday scenes to life so distinctly that it can sometimes feel like Avett’s croon has been synced to some faded, wordless home movie.   And while the antique snapshots that comprised much of the art for previous records has provided that lens in the past, IV shines a light on the good times and the hard times beautifully, lending an equal voice to moments that might not be found in any photo album, but remain just as important, transformative and essential in any phase of life.